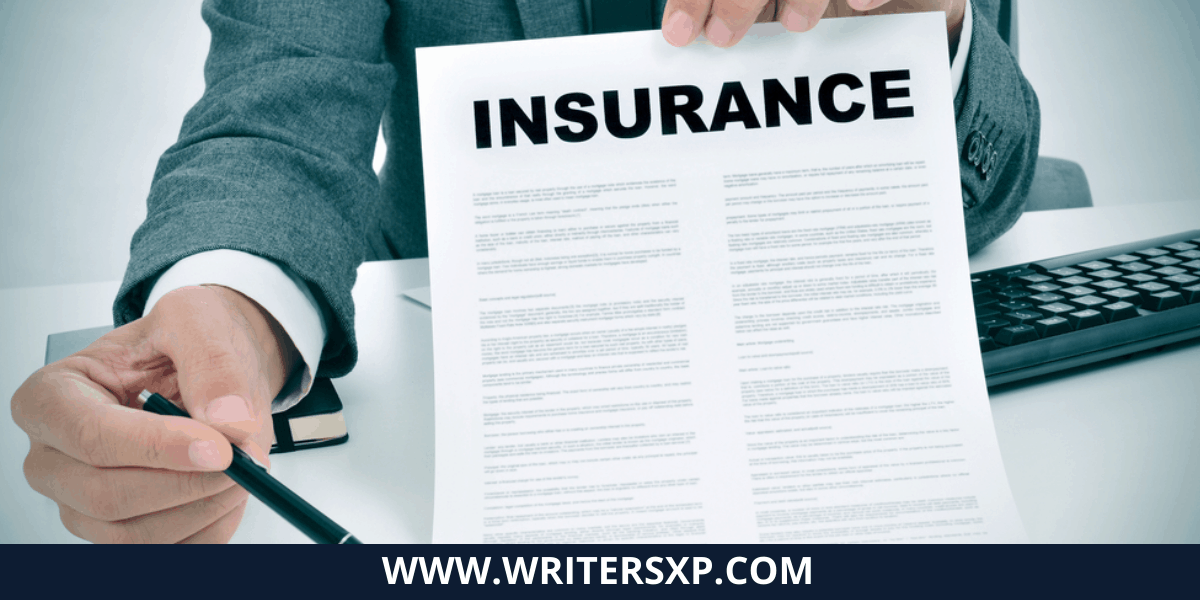 Have you heard of Authors Insurance and wondered if you should get it?

One of my blog readers asked the same question after self-publishing his first book on Amazon.

This made me write this post as many of the self-published authors neglect the Authors Insurance.

The same reader sent me an email saying that he read somewhere that Author Insurance is a good idea to protect him from a lawsuit, and was wondering if he should get it.

If what I researched is true, non-fiction authors could get sued for a lot of things.

What is Author Insurance?

Well, essentially it’s exactly what you think it is.

Its an Insurance against being sued for a variety of things that could come up in your writing.

I will cover that all in details.

If you’re publishing a book under your business, you should talk with your business insurance broker and see if you’re covered or not before you rush out and get this.

If you’re a member of an association like the IBPA, they have some insurance options.

Do You Need Author Insurance?

But what do you need to know before you decide if you even need author insurance or not?

Here’s what I discovered.

Fiction authors can be sued but it’s much harder to prove unless the words are copied, word for word.

Direct from an article in The New York Times, they basically said, “except for cases in which language is lifted without credit or a character’s name or likeness are used, claims of literary theft against novelists are difficult to prove and tend to collapse in court.”

I mean, fiction is made up and unless you’re copying another book beat for beat or word for word, it’s really tough to say that you did it on purpose or that it was really wrong.

On an article on Jane Friedman’s site, they basically “suggest prevention is the best policy because even if you do get sued and you’re right, you still have to spend money to defend yourself.”

What Things Can Get You Sued?

One thing is called defamation, and defamation is basically when you say something about someone that it wrong and not nice, and what you say causes them harm.

Basically, if you say something about a real person, that better be true and you better be able to prove it.

Truth is your defense on this one.

There does appear to be some exceptions to that.

If someone’s a public figure, there becomes an onus to prove intended malice.

So if I get this right, you can say whatever you want about a public figure so long as you don’t really mean to harm them when you say it.

Maybe, you should just all be nice to each other.

Number two, and this is obvious to me and probably to you, is copyright infringement.

As mentioned on Wikipedia “Copyright infringement is the use of works protected by copyright law without permission for a usage where such permission is required, thereby infringing certain exclusive rights granted to the copyright holder, such as the right to reproduce, distribute, display or perform the protected work, or to make derivative works.”

You basically have to figure out if it’s a fair use or not.

Basically, copyright infringement action is generally resolved through direct negotiation and they rarely see any lawsuit.

But that’s not what this is all about.

It has some limitations also.

For reference, you can consult with your book publisher or ask a professional lawyer as things vary from country to country.

If you are using names of a real person in your book you have to take publicity violation rule in an account.

For example, if you use the name of some celebrities figure just for the purpose of selling your book or misusing their name in some other sense then they can claim misappropriation of the right of publicity.

It’s not like there was anything bad or harmful said of, but the right of publicity violation can happen whenever you use real people in your book without permission.

According to an article on Jane Friedmans’ blog, right of publicity laws varies widely from state to state and litigation against non-fiction authors and journalists for using someone’s name alone to refer to them or tell a story are very rare.

Now there are some other things to pay attention to.

If you’ve ever signed a non-disclosure agreement or something with a company that says you won’t talk, well you can’t violate that agreement

Depending upon the kind of insurance and country it varies.

The Verdict on Whether You Need Authors Insurance?

After about hours of research into this subject and finding very few people who even knew what it was, let alone anyone who actually had it, I would say that Authors Insurance is probably not necessary unless you feel like you’re gonna ruffle feathers or walk on any line that could be questioned regarding the above things we just talked about.

For me, prevention is the best approach to this and here’s my advice.

Prevention is the best approach here and if in doubt, well then speak to a copyright lawyer and get Authors Insurance. 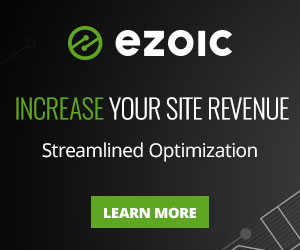